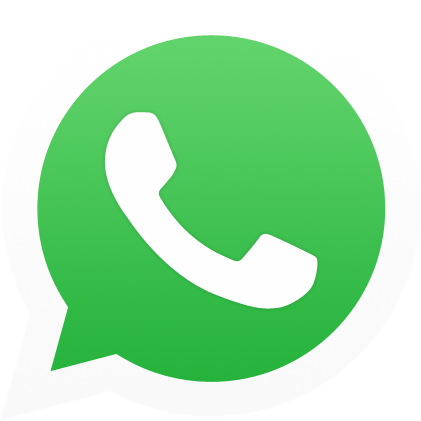 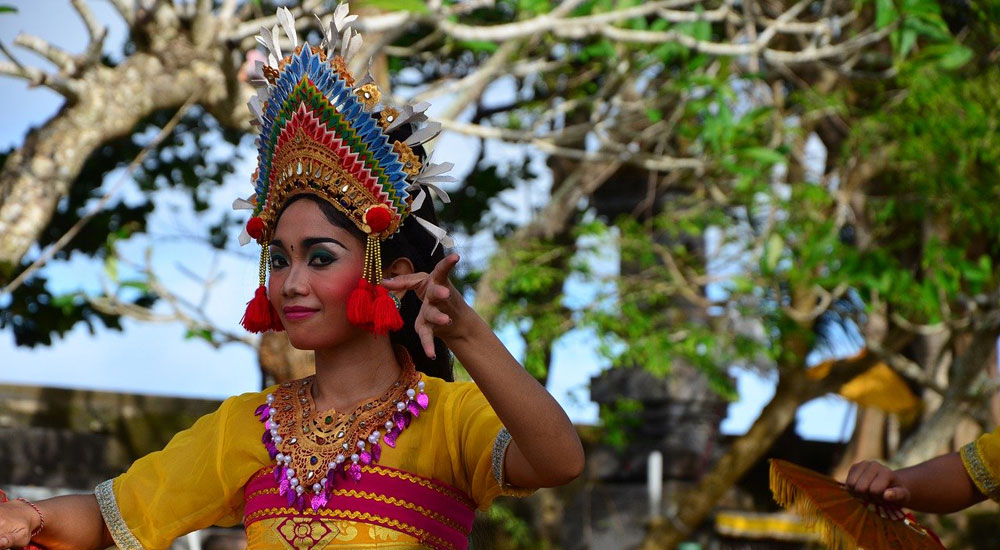 Legong is a classical Balinese dance that has a very complex repertoire that is tied to the structure of the accompaniment which is said to be the influence of "Gambuh".

The History of Legong Dance

Legong dance was developed in Balinese palaces in the 19th century. The idea began with a prince from Sukawati who was seriously ill, dreaming of seeing two girls dancing gracefully accompanied by a beautiful gamelan. When the prince recovered from his illness, his dream was poured in a dance repertoire with complete gamelan.

In accordance with its history, the standard of Legong dancers were two girls who had not had their period, danced under the full moon in the palace yard. These two dancers, called Legong, are always equipped with fans as tools. In some Legong dance, there is an additional dancer, called “Condong”, which is not equipped with a fan.